Fashion in the Islamic world and what it will change 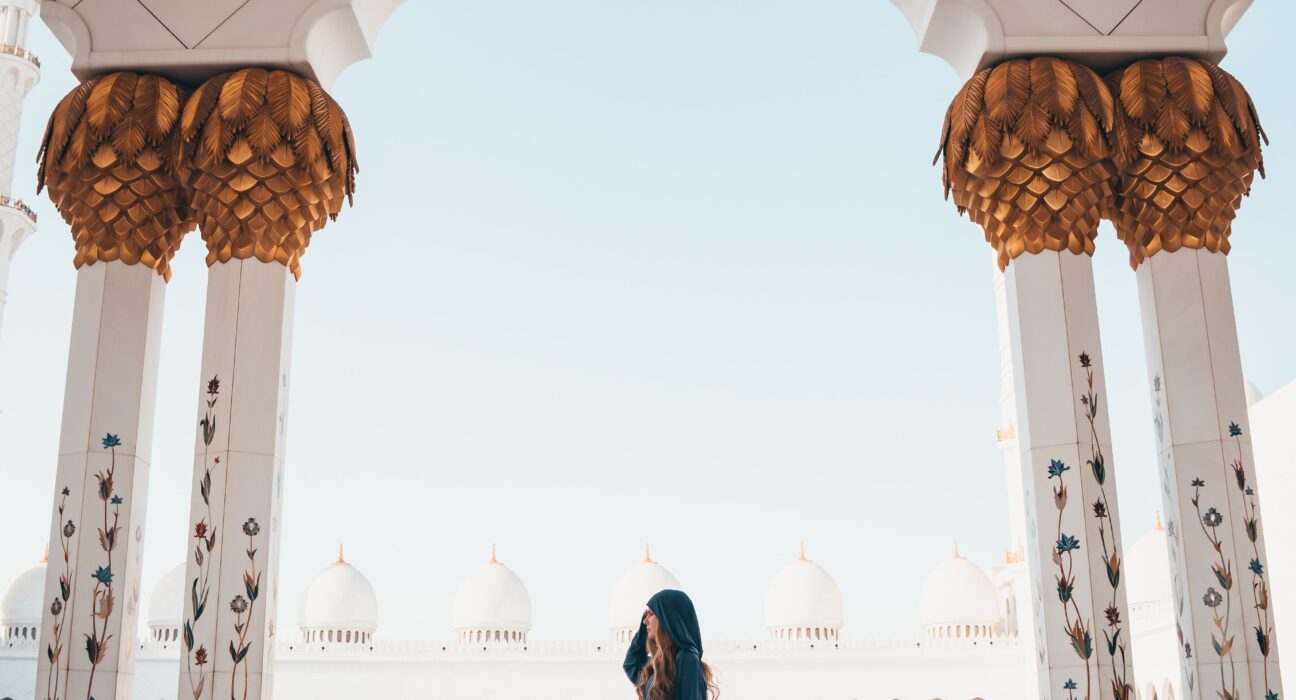 In this article, you are going to discover what the future of fashion in Islamic countries will be. You are a globalist, and your business entails having an eye on what is hot right now. You have been watching various trends come and go – but have you stopped to consider how they might change? How will the industry be affected?

What is fashion in the Islamic world?

Islamic fashion is typically modest and conservative, with women often wearing headscarves and loose-fitting clothing. However, there has been a recent trend towards more revealing styles, as women feel more comfortable expressing their personalities. In some cases, Islamic fashion has been influenced by western trends, while in others it has remained largely traditional. There is still much variation within the Islamic world, but overall there is a sense of cohesion and tradition.

As Islamic fashion grows in popularity around the world, it will likely change the way people view Muslim women and the religion itself. Modesty is an important part of Islamic faith, but it should not be mistaken for weakness or restraint. Muslims represent one of the most diverse religious groups in the world, with powerful women such as Queen Rania of Jordan advocating for a more visible Islamic culture. Islam is a rich and complex faith that deserves to be explored on its own terms, not reduced to outdated stereotypes.

What does it mean to be fashionable in an Islamic country?

When looking at what it means to be fashionable in an Islamic country, one must first understand the concept of modesty. Islamic fashion is based off of the premise that a woman should be clothed in such a way as to conceal her body and not draw attention to herself. Clothes that are considered modest for women include a headscarf, hijaab (a cloak covering all but the face), and abaya (a long, loose dress). While there are certainly exceptions to this rule, for the most part Islamic fashion is based off of discretion and modesty.

Islamic fashion has been around for centuries, and while it may not be as popular as Western fashion, it is growing in popularity. This is due in part to the fact that Islamic fashion is more comfortable than traditional Western clothing and it allows women to be more expressive with their clothing. For example, hijaab can be worn in a variety of styles which allows for greater creativity when expressing oneself through clothing. Additionally, Islamic fashion often features unique textures and fabrics which add visual interest to an outfit. As Islamic fashion begins to grow in popularity, it will likely change some of the traditional concepts about what is considered fashionable.

What are most popular trends for women and for men in the Islamic world?

Trends in fashion are constantly changing and evolving, but there are some constants that prevail in the Islamic world. For women, the most popular trends tend to be traditional clothing such as hijabs and abayas, while men often favor stylish clothes like suits and dress shoes. However, there is always room for variation and creativity, so don’t be surprised if you see a woman wearing a colorful hijab or a man sporting a colorful turban in the near future!

Whats the difference between

The Islamic world is one of the most diverse and colorful regions in the world, with different fashion styles and fashions. Modern Islamic fashion is often inspired by Western fashion, but it also has its own unique style.

Islamic fashion is often more modest than Western fashion, and it can be seen in both men’s and women’s clothing. Islamic fashion is typically based on traditional Middle Eastern or North African clothing styles, but it can also be inspired by other cultures. Islamic fashion will continue to change and develop, and there will be new trends that emerge in the future.

5 Pieces Of Royal Fashion Your Should Steal From The Royals