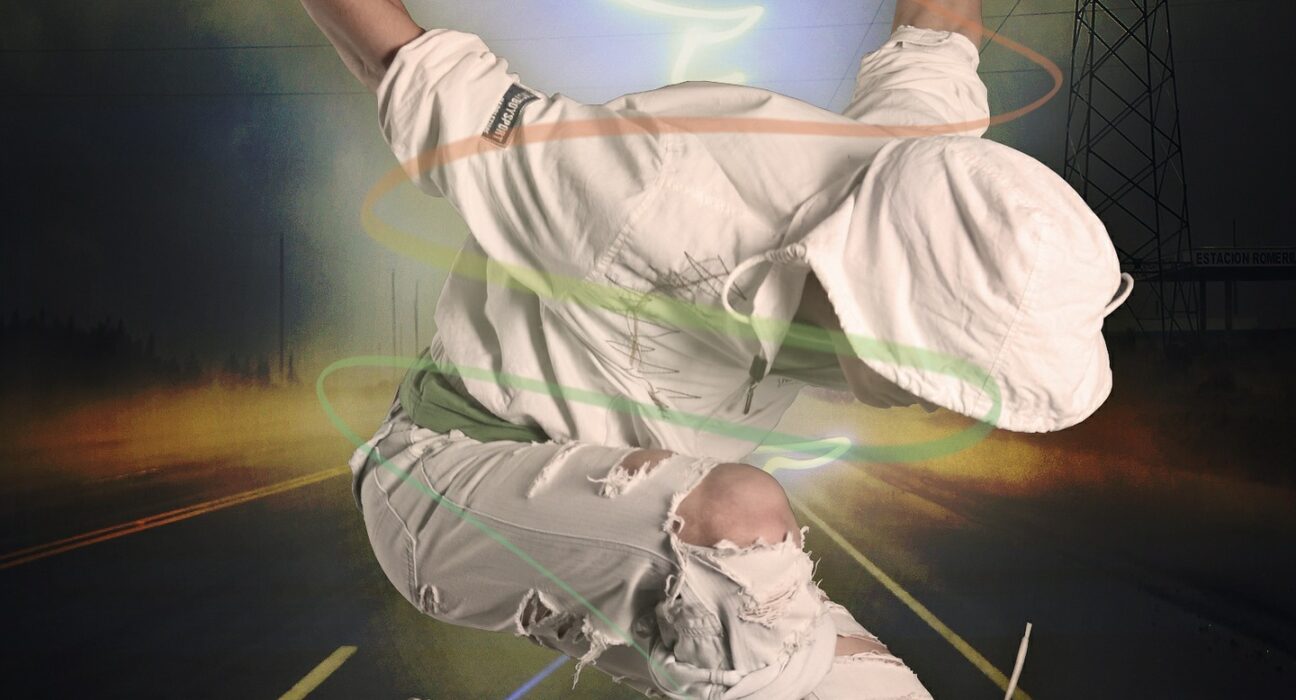 In the last century, there has been a boom of new styles coming in and out of fashion. The cultural history of fashion is so vast that it is difficult to keep up with all the trends that are constantly changing. This article looks at the future of fashion and what hip hop will mean for the industry in the future.

Hip Hop has a long and complex history. It can be traced back to the early 1970s, when African Americans in New York City began using the music of Jamaican immigrants to create their own style of dance and expression. This new form of music was called “hip hop”, and it quickly gained popularity among African Americans and other urban residents.

The early hip hop scene was dominated by DJing, graffiti art, and breakdancing. As the genre developed, artists began to experiment with new sounds and styles, and the lyrics of hip hop songs began to explore social issues such as racism, poverty, and crime. By the 1980s, hip hop had become an essential part of popular culture, and its influence can be seen in music videos, TV shows, movies, and even fashion. While hip hop’s popularity has waned in recent years, its legacy will continue to be felt for years to come.

In the early days of hip hop, rappers and DJs weren’t dressing to impress. They were dressing to survive. This was before the days of flashy designer clothes and the era of look-a-like celebrities. Rappers and DJs would often wear clothes that were in style at the time but would be cheaply made or made from crappy materials. This was because they didn’t have any other choice. They couldn’t afford to buy fashionable clothes or to go out and get their hair done. All they could do was dress how they felt and what they could afford.

As hip hop became more popular, artists started to start making more money. This meant that they could start buying better quality clothes and getting their hair done. They started wearing designer clothes and looking like celebrities. This is why today, hip hop artists are some of the most fashionable people in the world. They know how to dress for a photo shoot or an important meeting. They know how to put together an outfit that looks good on them and looks good on TV.

What is Hip Hop Fashion?

Hip Hop fashion is a subculture of African American youth who dress in styles and colors associated with the hip hop music and culture. Hip Hop fashion has been around since the 1970s, but it began to take on its current form in the early 1990s when artists like Wu-Tang Clan and KRS-One started to wear colorful clothing and hair styles. These days, Hip Hop fashion is often seen as an influential style for young people all over the world.

How to Prepare for a Cycle

In the early days of hip hop, DJs were the primary producers and performers. As time passed and rappers became more popular, they began to write their own music and create their own visuals. Hip hop fashion followed suit, with each rapper developing his or her own distinct look. Today, hip hop fashion is still a popular and important part of the culture.

What are the Trends of Your Favorite Style?

Is there anything that doesn’t go with a hip hop outfit? The answer is no. Whether it’s a T-shirt and jeans combo or something more elaborate, the style of hip hop always seems to be on trend. So what are the latest trends in hip hop fashion? Here are five popular trends that you can find on the streets today.

1. Oversized T-Shirts and Hoodies: This is one of the most popular trends right now for hip hop fashion. A lot of people love the oversized look and feel of these hoodies and T-shirts, and they’re perfect for when it starts to get colder outside.

2. Cropped Pants: Another popular trend for hip hop clothing is cropped pants. These pants are usually high waisted and come in different lengths, so you can find something that fits perfectly regardless of your height or figure type.

3. High Heels: Everyone knows that high heels are a must for any dressy occasion, but did you know that they’re also a popular trend in hip hop fashion? For women who want to show off their legs without having to worry about their shoe being too flashy, high heels are a great option.

The history of hip hop fashion is a fascinating one, and the styles that have come to define the genre over the years have been some of the most iconic and popular in fashion history. From early pioneers such as Run-D.M.C. and Grandmaster Flash to modern day legends like Jay-Z and Kanye West, hip hop has always been influential in shaping contemporary fashion trends.

Some of the earliest references to hip hop clothing can be found in the songs of early pioneers, such as Run-DMC’s ‘King Of Rock’ and The Ultramagnetic MCs’ ‘We Got The Power.’ These tracks featured rappers sporting flashy outfits and brand new sneakers, foreshadowing the trend that would come to define hip hop fashion over the years: a fusion of high fashion with streetwear sensibilities.

As hip hop music began to take off commercially, artists started to experiment with different ways to dress for their fans. Early fans of rap music were typically young and street-savvy, so artists like RUN DMC adopted an edgier look that appealed more to their demographic. Artists like LL Cool J and Yo-Yo Ma also began dressing more formally

Hip Hop: A Cultural History of Fashion is an excellent and informative article about the cultural history of hip hop fashion. The author does an excellent job of summarizing the key events and trends in hip hop fashion, as well as providing interesting context and analysis. This is a valuable resource for anyone interested in learning more about the intersection of culture and fashion.

Why wear some clothes for decades and other fail to be sold out?

10+Reason Why Louis Vuitton Is The Best Global Brand