Athe Fashion Blog Women's Music and Fashion in the 1960s: The Influence of a Revolution
Women's

Music and Fashion in the 1960s: The Influence of a Revolution 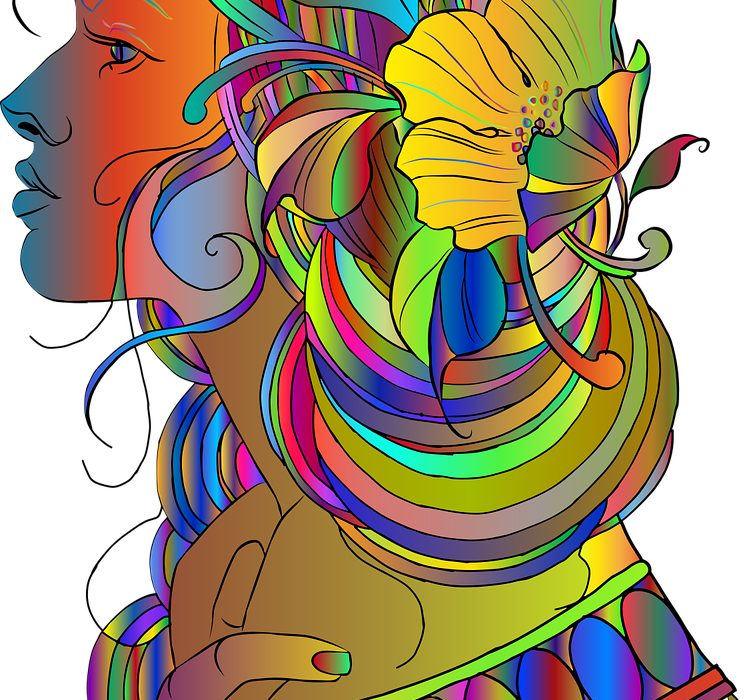 In this article, you’ll learn about the revolutionary change in the 1960s in regards to fashion and music. The article explores how the revolution impacted both art and design – specifically through music and how it influenced fashion. You’ll be able to get a glimpse into what life was like in this era, as well as gain a better understanding of how designers were able to produce affordable fashion.

What was the influence of music on design in the 1960s?

In the 1960s, music and fashion were closely linked. This was due to the influence of a revolution that took place during that time. The revolution was called rock and roll.

Rock and roll has had a great impact on design throughout the years. It has been responsible for changing the way people dress and look.

Some of the most influential designers of the 1960s were Karl Lagerfeld and Yves Saint Laurent. They both heavily relied on rock and roll to create their designs.

Karl Lagerfeld is known for his outlandish designs that are often inspired by pop culture. Yves Saint Laurent is known for his luxurious and classic designs. He often borrows elements from classical fashion to create his own style.

What type of music was popular in the 1960s?

In celebration of the 50th anniversary of the Beatles’ “A Hard Day’s Night,” we take a look at how music has always been intertwined with fashion.

In the 1960s, popular music was dominated by the Beatles. They were a revolutionary band who changed the way people looked at music and fashion.

Before the Beatles, popular music was typically performed by male soloists who sung about love and heartbreak. The Beatles changed all of that with their catchy tunes and outrageous fashion.

The Beatles’ style revolutionized the way people dressed. They popularized rebellious clothing such as Beatle boots and Mods ( Mods being short for modern dressers ).

Thanks to the Beatles, fashion and music have always been intertwined. Their influence is still felt today, 50 years after they first hit the stage.

In the 1970s, fashion changed drastically as a result of a revolution in music. The hippie movement and the rise of punk rock caused people to adopt new, more relaxed styles.

The hippie movement was inspired by pacifism and environmentalism, and it promoted free love and self-expression. As a result, fashion during the 1970s reflected these ideals.

People who were interested in popular culture during the 1970s often recall this era as one of great change. Fashion, music, and lifestyle all underwent dramatic changes during this period, and it is still reflected in contemporary fashion trends.

How does this make sense today?

When we think about the 1960s, we often think about rock music, psychedelic clothing, and free love. But what about the fashion? How did this era of fashion influence music?

As a result of her work, other designers began to imitate her style. This led to a change in how people dressed. People no longer just wore traditional clothing; they were starting to experiment with different styles. This influence is still seen today in the fashion industry.

Ever since the inception of the music industry, artists and designers have been trying to find new and innovative ways to bring their music to a larger audience. In the early days, music was listened to in private homes by only those who could afford to buy records or cassettes.

However, over the years, music has gradually become more accessible and popular. Nowadays, anyone can listen to music whenever they want, whether they’re at home or on the go. This trend is known as the ‘digital age,’ and it has had a huge impact on fashion.

In particular, fashion designers have been influenced by the changing trends in music. For example, current fashion trends often involve wearing more colorful clothing and accessories. Many fashion designers credit this trend to the influence of hip-hop culture.

Ultimately, fashion and music are two important aspects of society that have been shaped by a revolution. The digital age has allowed people to access information and entertainment in a way that was never possible before.

What Is The Most Difficult Part Of Being A Fashion Designer?

The 5 Biggest Problems In The Fashion Industry