Athe Fashion Blog Women's What Is Fashion And How Did It Emerge? The Interconnection Of Fashion And Media
Women's 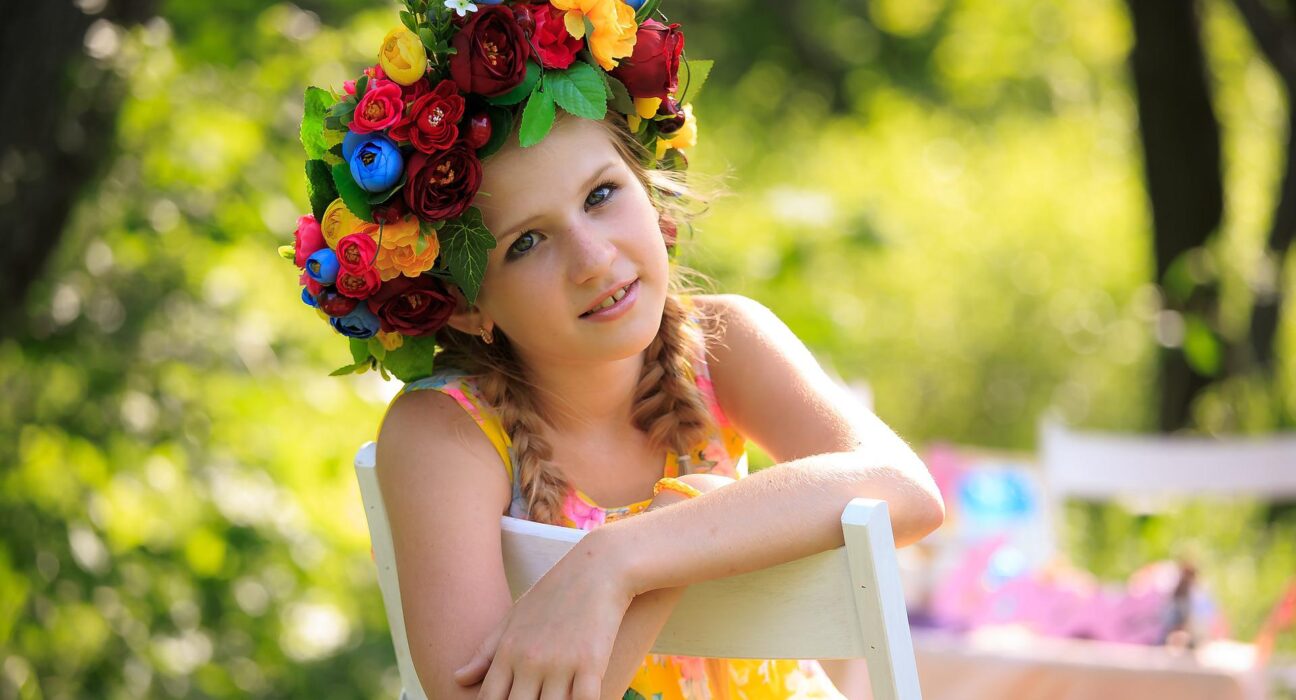 There are many ways to think about the concept of fashion – from the literal meaning, which defines it as ‘clothing,’ to a broader definition, which might include things such as social class. In this article, you will learn about the history of fashion and how it has evolved over time, as well as its relationship with media.

Fashion has been around for centuries and it is considered to be an important part of society. Fashion is all about how people dress and what they wear. It can be traced back to ancient civilizations where people would dress in ways that represented their culture or their position in society.

Over the years, fashion has evolved a lot. Today, there are a variety of different styles and trends that people can choose from. Some of the most popular fashion trends include high street fashion, couture, vintage fashion, avant-garde design, and street style.

There are a number of factors that contribute to the popularity of certain fashion trends. One of the most important factors is media coverage. Media outlets are responsible for disseminating information about various fashion trends to a wide audience. This allows people to decide which styles they want to try out and which ones they should avoid. In addition, media coverage can influence consumers’ buying habits. For example, if a popular fashion trend is featured in a magazine or on TV, more people may decide to buy the item even if they don’t really need it. This can lead to excess stock piling up in stores and increased prices for items that are in

In a time when the internet has taken over as the main source of information for most people, it’s no surprise that fashion has followed suit. With so many different bloggers and online fashion magazines, it can be hard to keep track of what’s hot on the catwalk. In this blog post, we’ll discuss different types of fashion and how they’ve evolved.

Historically, there have been three main categories of fashion: traditional clothing, which is typically worn in colder climates; sportswear, which is designed to keep you comfortable while you’re working out or playing sport; and formalwear, which is worn for special occasions such as weddings or funerals.

Today, there are many different types of fashion, including streetwear (clothing that is designed for everyday use), boho (a hippie-inspired style), glamour (elegant but wearable clothing), and edgy (controversial and bold). Each type of fashion has its own followers and critics, but no matter what people think about it, it’s definitely having an impact on the way we dress.

What are the different types of media that influence the market?

One of the first forms of media to influence fashion was paintings and drawings. Artists like Leonardo da Vinci and Michelangelo drew inspiration from the clothing of their time, and in turn, fashion designers used these works to create their own clothing lines. In the 1800s, magazines started appearing that detailed how to dress best for different occasions. They also featured illustrations of people wearing different types of clothing, which helped fashion designers create new styles.

Today, there are many different types of media that affect fashion. Some examples include movies, TV shows, music videos, blogs, and online contests. All of these forms of media can help designers create new designs or revive old ones. Additionally, they can help increase popularity for certain fashion trends and make them more popular among consumers.

-What is fashion and how did it emerge?

-The interconnection of fashion and media

-Fashion as a form of art

-How fashion has evolved over time

How has the Internet influenced fashion?

The Internet has had a major impact on fashion, as it has allowed for an easier and faster way to share ideas and trends. With the advent of social media, fashion designers have been able to directly connect with their consumers, allowing for a more interactive and personal experience. In addition, the growth of online retailers such as eBay and Amazon has made it easier for consumers to find and purchase clothing and accessories.

Fashion is a very broad term and can be divided into different categories such as clothing, accessories, and make-up. Fashion has been around for centuries, but it really started to take off in the 20th century when magazines and newspapers started to publish fashion sketches and descriptions. This allowed people to see what other people were wearing and start to copy them. In the early 21st century, social media platforms like Instagram and Facebook started to become popular, and people started to share their fashion ideas with each other much more. This has helped to create a more globalized fashion industry, where different styles are seen all over the world.

Fashion as a Business

Fashion as a business has been around for centuries, but how did it emerge? The interconnection of fashion and media has played a significant role in shaping the industry. While fashion has always been an important part of society, the way we use media to communicate our style has changed over time. In this blog post, we will explore the importance of fashion in the context of business, and discuss how media has shaped the industry.

The origins of fashion can be traced back to ancient Greece and Rome. During these times, people dressed according to their social status. Wealthy individuals would wear expensive clothes, while peasants would wear simple clothing made from natural materials. This trend continued throughout the Middle Ages and into the Renaissance period. During this time, people began to experiment with new styles and ideas. As a result, fashion became more diverse and creative.

Fashion as a Society and a Cultural Identity

Fashion is a complex and ever-evolving phenomenon that has its origins in antiquity but has come to represent a wide range of human emotions, experiences and expressions. Historically, fashion has been intertwined with other aspects of society and culture, such as politics and economics. In recent years, the impact of fashion on society has become increasingly visible, with debates surrounding topics such as body image, social justice and climate change often revolving around clothing choices.

This article provides an overview of the history of fashion as well as an exploration of its various influences and manifestations. It discusses the role that fashion has played in shaping our cultural identity and examines some of the ways in which fashion can be used to promote social justice.

When we think about fashion, what comes to mind? For most people, it is a way to express themselves through clothes. Fashion has been around for centuries, and has evolved dramatically over the years. What is fashion and how did it emerge? The answer lies in the interconnection of fashion and media.

Overall, fashion is an expression of individual style. It can be used to communicate different messages to different audiences. When it comes to fashion and media, there are several interconnected factors at play. First and foremost, media shapes the public’s perception of what is fashionable. Secondly, popular trends in fashion often originate from celebrities or socialites. Finally, fashion designers use media to market their products. In this way, fashion and media are constantly intermingling and shaping one another.

The 9 Most Powerful And Influential Modern Fashion Icons