Athe Fashion Blog Men's Fashion as a Mean Of Communication:Paris And Milan The Most Important fashion Cities?
Men's Women's 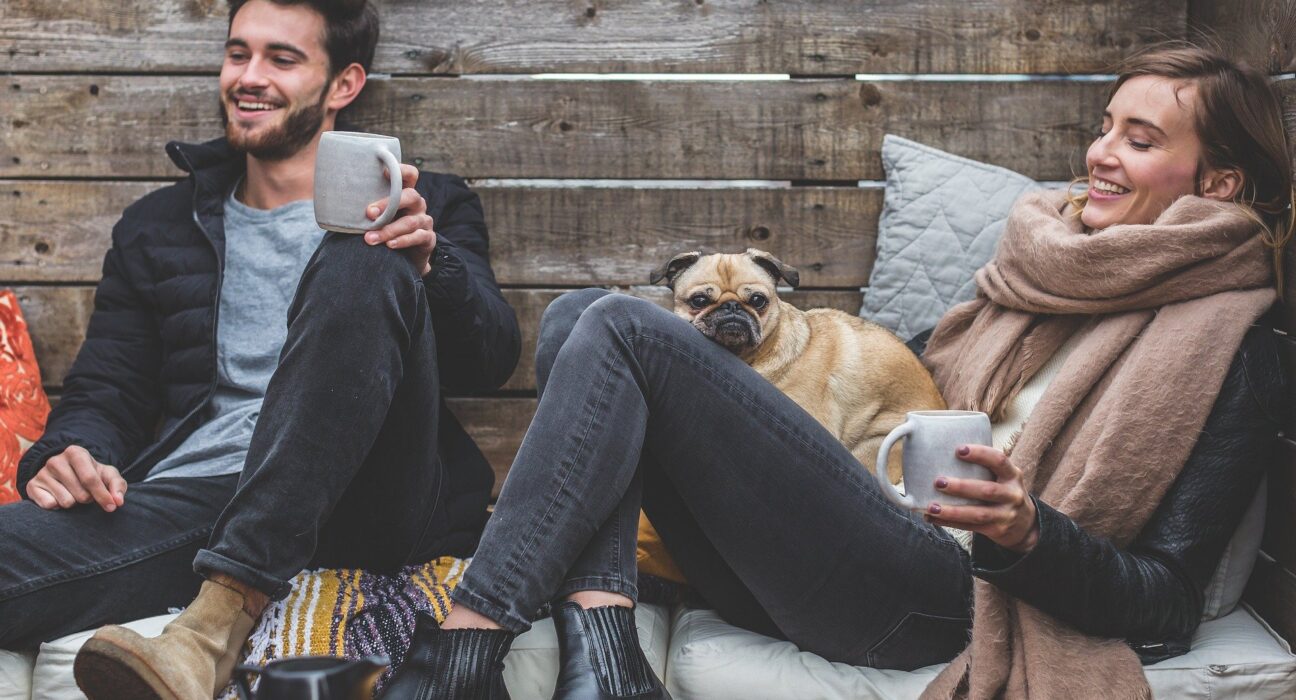 There are many different ways that human beings communicate with one another, and fashion is just one of those forms of communication. Currently, fashion as a means of communication is changing rapidly because of our reliance on social media influencers. In this article, the author discusses how Paris and Milan became the most important fashion cities.

What are the most important fashion cities?

The fashion industry is a very important industry and it’s no secret that the most important fashion cities are Paris and Milan. Both cities have a long history with fashion and they continue to be at the forefront of the industry.

Paris has always been seen as the capital of fashion, and it’s easy to see why. The city has a wealth of history and culture, which has led to an abundance of fashion designers and retailers. Additionally, Paris is home to some of the world’s most famous fashion shows, which attracts big name designers and celebrities alike.

Milan is also a very important fashion city. It’s been around for quite a while now, which means it’s seen a lot of change and evolution in the industry. Additionally, Milan is known for its luxurious couture brands, which attract high end clients.

How Paris and Milan became the most important fashion cities?

When it comes to fashion, Paris and Milan are two of the most important cities in the world. They have played a major role in shaping fashion as we know it today, and continue to do so.

Paris is home to some of the most renowned couture houses in the world, including Chanel, Dior, and Yves Saint Laurent. These houses are responsible for creating some of the most iconic fashion designs of all time.

Milan, on the other hand, is known for its luxurious fashion brands. Some of these include Gucci, Armani, and Ferragamo. These brands are well-known for their high quality products and luxurious styling.

Both Paris and Milan have a long history of fashion creativity, which has resulted in them becoming some of the most important fashion cities in the world.

What is an important tool for communicating fashion in these cities?

What are some of the key differences between these two fashion capitals?

When it comes to fashion, communication is key. Whether it’s via social media, magazines, or even just word-of-mouth, fashion enthusiasts from all over the world come to Paris and Milan to get a glimpse of what’s hot on the runway. And while there are certainly similarities between the two cities – they’re both famous for their luxury brands and cutting-edge designers – there are also some significant differences that set them apart. Here are three of the biggest:

1) Paris is known for its romanticized view of couture fashion. In Milan, meanwhile, couture is seen as a serious business.

2) Paris is known for its romanticized view of haute couture fashion. In Milan, meanwhile, haute couture is much more about function and practicality than aesthetics.

The importance of cultural references in today’s fashion

In today’s society, fashion is an important form of communication. In order to stay up to date and appealing to consumers, designers often borrow from popular culture. This is most evident in Paris and Milan, two of the most important fashion cities. Paris has a long history of fashion design, and its designers frequently reference French culture. For example, Felix Mugler’s iconic grosgrain ribbon dress was inspired by the A-line skirts worn by women in the 1950s. Milan, on the other hand, has been a center of fashion for much longer than Paris, and its designers have had more opportunity to borrow from international styles. This can be seen in items such as Dolce & Gabbana’s “the one” coat, which was inspired by a trench coat worn by American designer Steve McQueen.

While cultural references are important in fashion, they must be done tastefully in order not to offend consumers. In 2011, D&G faced considerable backlash after releasing their “the one” coat. The coat featured a print of two female nipples framed by a large pair of breasts. Many people saw the coat as sexually explicit, and it quickly became known as “

When it comes to fashion, there is no city quite like Paris and Milan. These two cities are known for their high fashion and influential fashion industry, respectively. While other fashion capitals may boast more designers or larger garment industries, these two cities are the undisputed kings of fashion communication. In terms of influencing the global fashion industry, Paris and Milan are head and shoulders above the rest.

Paris has a long and illustrious history in the world of fashion. The French capital is home to some of the most famous couture houses in the world, including Chanel, Dior, and Saint Laurent. French designers have always been at the forefront of fashion trends, and their influence can be seen in both high fashion and more affordable lines.

Milan has also played an important role in shaping modern day fashion. The Italian city is home to some of the most renowned design houses in the world, including Gucci, Prada, and Versace. Unlike Paris, Milan has not traditionally been known for its high end designer brands. However, many of today’s top luxury brands started out as lower cost labels that were later acquired by more prestigious companies.

How Paris And Milan Became The Most Important fashion Cities